What low interest rates through 2023 means for real estate

The Fed plans to keep interest rates low for the next few years, and will continue buying mortgage-backed securities

The Federal Reserve is preaching stability in a chaotic world.

Fed officials signaled on Wednesday that the short-term interest rate will remain at 0 to 0.25 percent, and projections are that rates will remain near zero until 2023.

While the move wasn’t a surprise, it did provide clarity to coronavirus-battered investors on what to expect in the years ahead — and came as a relief to the real estate industry.

Private equity firms have hundreds of billions of dollars of dry powder waiting to be poured into distressed commercial real estate assets. At the same time, housing and mortgage companies have seen record high loan volumes due to low mortgage rates.

A sustained pause on raising interest rates could lead to better deals for commercial property owners, who may be able to refinance with lower rates or get cheaper loans for new properties.

The bigger impact, however, may be felt in the housing and mortgage sector. The Fed also said it will continue buying mortgage-backed securities to help ensure that banks keep lending during the downturn.

Fed officials said they have steered this path because uncertainty caused by the pandemic “will continue to weigh on economic activity, employment, and inflation in the near term, and poses considerable risks to the economic outlook over the medium term.”

Shortly after the onset of the coronavirus, the Fed acted to provide liquidity to financial markets, announcing it would buy hundreds of billions of dollars in treasury and mortgage-backed securities.

Ever since rates were first slashed to near zero in March, mortgage companies have made a killing. Refinancings jumped more than 200 percent in the second quarter compared to a year ago, according to the mortgage data firm Black Knight. Overall, lenders provided more than $1 trillion in home loans — including both originations and refinancings — between April and June.

Low interest rates also reinvigorated the housing market. New single-family home sales in July jumped 36 percent from the same period in 2019, according to the U.S. Census.

“The housing market is likely to do well in the next couple of years,” said Ralph McLaughlin, chief economist with Haus, a financial technology company.

The Fed said it plans to keep interest rates near zero until “labor market conditions have reached levels consistent with the committee’s assessments of maximum employment and inflation has risen to 2 percent and is on track to moderately exceed 2 percent for some time.”

It’s unclear when those conditions would be met, but the Fed did revise its unemployment forecast for the year; it’s now projected to reach 7.6 percent by the end of December, down from the 9.3 percent projection it made in June.

But despite some positive news from Wednesday’s announcement, McLaughlin said the wild card for the housing market is going to be the possibility that mortgage forbearances could end by next spring.

“If unemployment does not recover by March or April, we will see an increase in foreclosures,” he said. 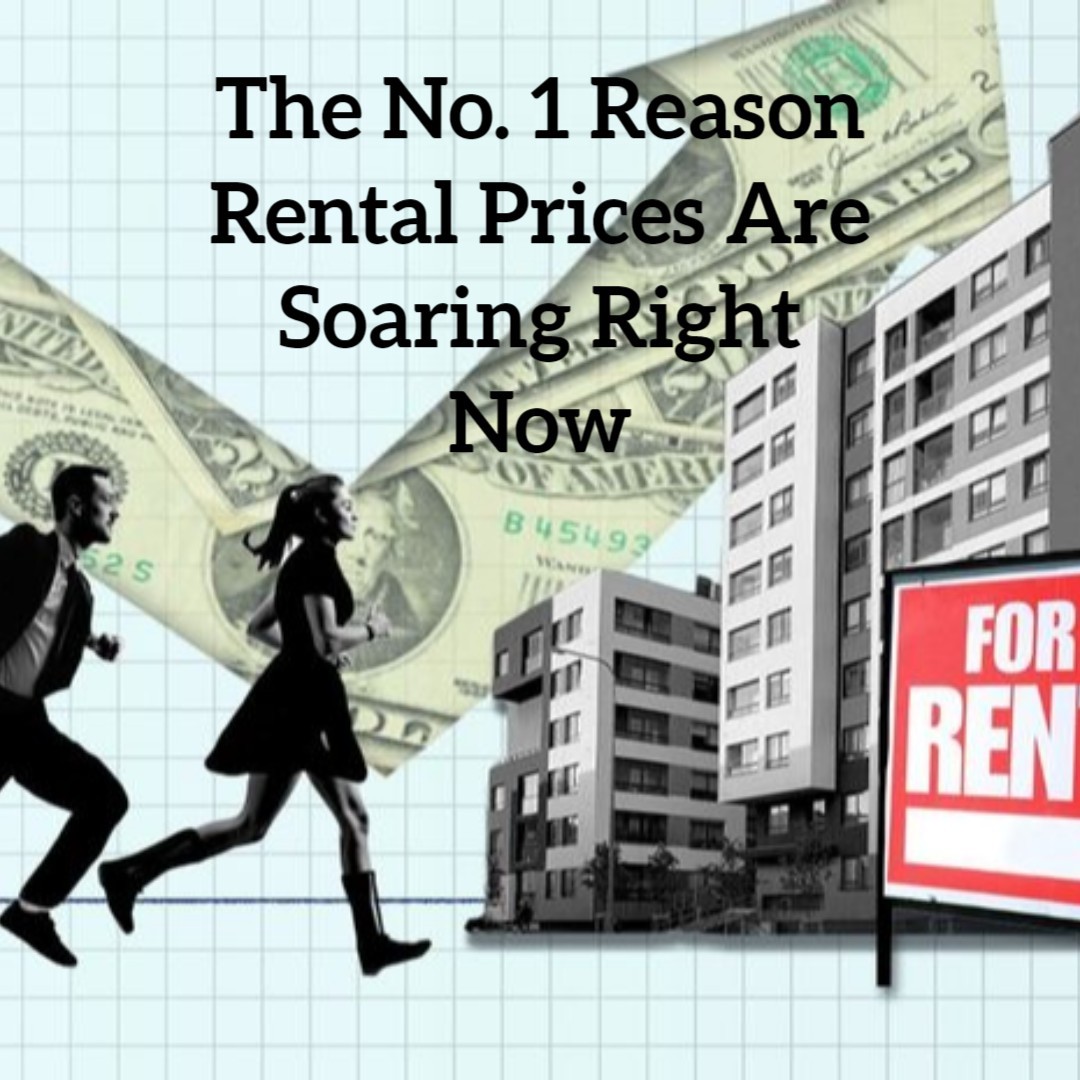