What Expenses Are Deductible When You Sell a House?

There’s no itemized or above-the-line tax deduction available for expenses when you sell your house—”sell” being the operative word. But the Internal Revenue Code (IRC) does offer an exclusion from capital gains tax when you sell your primary residence. You won’t be taxed on some if not all of any profit you realize if you meet certain rules, and deductions can reduce your gain and help you qualify.

NOTE: The IRC does provide deductions for homeownership, but not specifically for home sales.

How the Home Sale Exclusion Works

The Internal Revenue Service allows homeowners to exclude up to $250,000 in profit from capital gains tax when they sell their residences subject to certain qualifying rules or “tests.” This increases to $500,000 for married taxpayers who file joint returns.1

NOTE: If you have a co-owner to whom you’re not married—for example, you bought the property with a relative or a partner—you can each take an exclusion of up to $250,000.

Here’s how it works. You’re single and you sell your home, realizing a gain of $100,000 over what you paid for it. You’d be subject to capital gains tax on that amount if not for the exclusion. With the exclusion, that gain is tax-free because it’s less than the $250,000 threshold.

Qualifying With the “Residence Test”

Both spouses—or a single taxpayer if he’s not married—must have lived in the home for at least two of the last five years preceding the sale to qualify. This is referred to as the “residence test.”

Qualifying With the “Ownership Test”

You must also own the property for at least two of the five years ending on the date of sale. This is the “ownership test” and the IRS figures that if you meet both this and the residence test, the home is your primary residence. If you’re married and filing a joint return, only one of you must pass the ownership test.

You don’t have to own the home and live in it simultaneously. You might have lived in the home as a tenant for a while before actually purchasing it. Nor do you have to be living there at the time you sell it—you just have to own it at that point. Your two-year residency period can occur at any time as long as it’s within that five-year period.3

You—or your spouse or co-owner—cannot have claimed an exclusion for a gain from the sale of another home within the two years immediately preceding this house sale.4

And if you own more than one residence, you can only exclude a gain realized from the sale of your primary home, the one you live in more than any others during the tax year.5

Exceptions to the Usual Rules

The IRS isn’t heartless, and it recognizes that some circumstances should be exempt from the usual qualifying tests. You might be exempt from one or more of these tests and limits if:

Servicemembers can suspend the usual five-year period for to up to 10 years when they’re on qualified official extended duty at a station that’s at least 50 miles from their homes and they’re living by order in government housing.2

IMPORTANT: This list isn’t inclusive. Check with a tax professional if you believe something unforeseen or catastrophic caused you to sell the home without qualifying according to the usual rules.

Now, the math. Here’s how those deductions factor in.

Everything begins with the cost basis of your home. This amount is subtracted from the sales price to determine how much of a gain—or in some cases a loss—you’ve realized.

For example, you might have purchased your property for $250,000. You paid $7,000 in allowable closing costs. Your cost basis is, therefore, $257,000 because you’re allowed to include these costs in your basis.

You can also include the expense of some improvements you made to the property. Let’s say you made $20,000 in structural but non-decorative improvements to your home to ready it for sale. Your basis now increases to $277,000.

Deductions Can Offset Your Gain

Adding expenses and the cost of capital improvements increases your cost basis, and a higher cost basis decreases your capital gain. You’re more likely to fall within the exclusion limit if you have less of a profit, and you’ll at least pay taxes on less profit if your entire gain isn’t excluded.

Most costs associated with preparing the property for sale and selling it can qualify as a deduction from your gains. The “Adjusted Basis” section of IRS Publication 523 offers a complete list of possible adjustments you can make to your cost basis using these costs. Keep all your receipts so you don’t overlook anything.

How Are Capital Gains Taxed?

Keep in mind that these are income figures, not the amount of your gain. And these income parameters changed with the Tax Cuts and Jobs Act (TCJA) in 2018. Long-term capital gains rates were tied to ordinary income tax brackets before that time.7

NOTE: It’s a short-term capital gain and it won’t qualify for the exclusion if you owned the property for less than a year because you wouldn’t meet the residency or ownership rules. This type of gain is taxed at ordinary tax bracket rates along with your other income.

Most taxpayers pay capital gains tax at the 15% rate, so you might want to set aside 15% of your taxable gain for the IRS if you don’t qualify for the exclusion or 15% of any portion of your gain that’s greater than the exclusion.

How to Report Taxable Gains

Should you elect not to claim the exclusion for some reason, or if you don’t meet the various requirements, you should report any gain as income on IRS Schedule D and submit it with your Form 1040 tax return. Otherwise, there’s no need to report the sale.

An exception exists if you have a capital loss rather than a gain and you receive a Form 1099-S from the transaction. In this case, you might want to consult with a tax professional.5

Check on the capital gains tax rate in your state as well. Any state taxes that you must pay on the sale of the house will not reduce your capital gain, but you can at least include these taxes as an itemized deductions on Schedule A, along with other state income taxes you paid.8 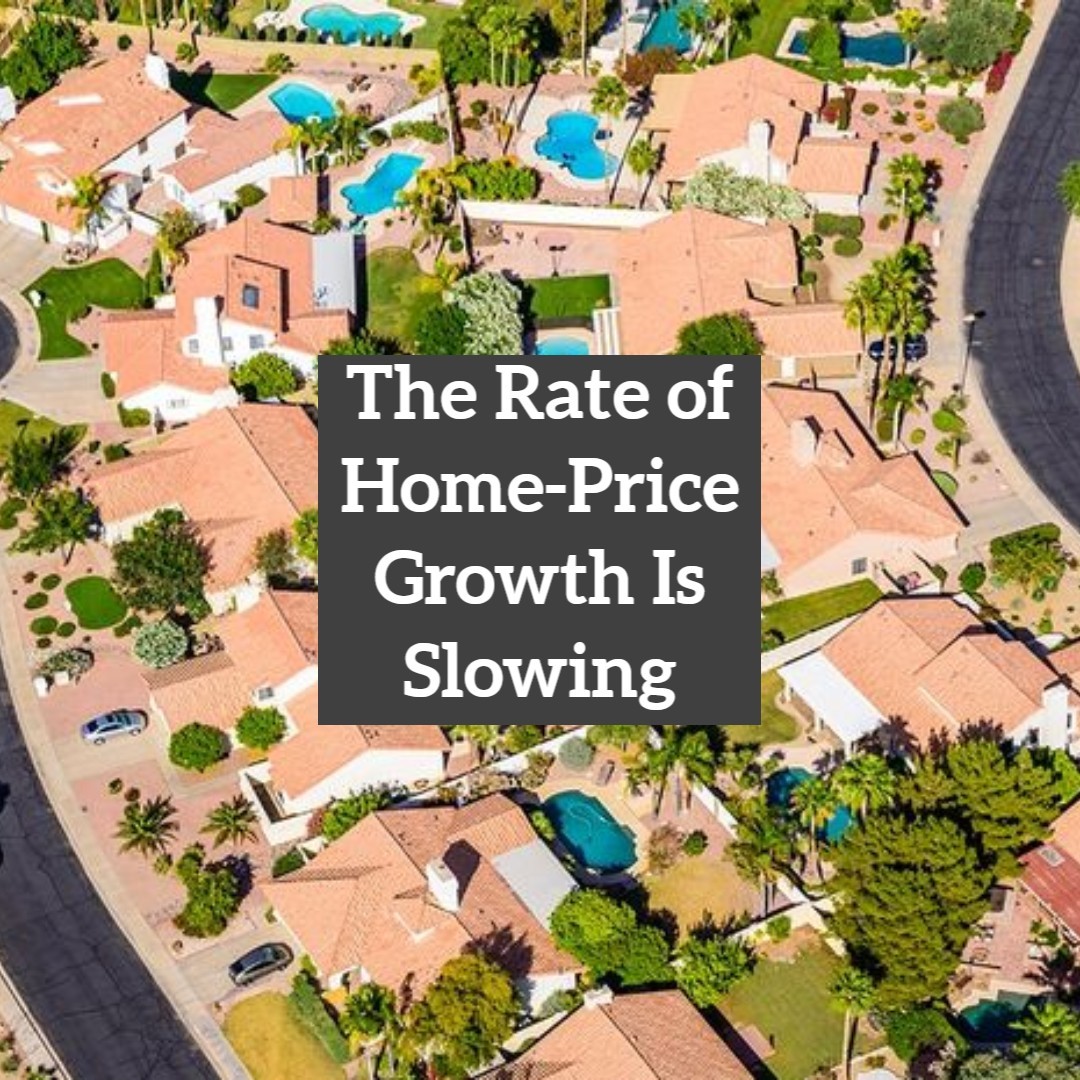