Believe it or not, Californians are not ditching the Golden State for its cheaper, less sunny neighbors — at least no more than usual.

California residents, of course, are moving out of state, just not at a greater rate than we’ve seen in years past.

That’s according to new research from the University of California on the so-called “Cal Exodus.”

According to a survey conducted by UC San Diego, the percentage of people wanting to leave California has stayed “static” over the past two years.

Twenty-three percent of California voters reported “seriously considering” leaving California, which is lower than what UC Berkeley researchers found in 2019.

The most recent UC San Diego survey found most residents still believe in the “California Dream,” the idea that the state is, in fact, a great place to live and raise a family.

“Despite the popular notion of unhappy Californians leaving the state en masse, our robust research shows there is actually no exodus,” said Thad Kousser, chair of the political science department at UC San Diego and the lead researcher of the survey. “Most residents say that they still believe in the ‘California Dream.'”

The UC San Diego research, which surveyed 3,000 people, found residents in Northern California counties and the Central Valley are the residents most likely to consider moving.

There are more people leaving California than those moving in. Many are wondering if the California Dream is still alive.

And the residents most concerned about the state’s future are the middle class, or those who make between $50,000 and $100,000 annually, the data showed.

And if you’re wondering who’s most satisfied with the direction the state is going, the survey found the state’s most affluent residents are likely to believe California is a better place for today’s children.

For those who are moving out of California, the UC data found Texas and Washington are the top destinations for the state’s youngest residents, while Nevada and Arizona appeal to the older residents.

Research from the UC California Policy Lab found “no evidence” of a “pronounced exodus” from the state, but it did show a trend of residents moving out of San Francisco, especially during the COVID-19 pandemic.

The data showed that two-thirds of those leaving San Francisco moved to 11 counties within the Bay Area’s economic region and 80% stayed in California.

“The empirical data will be, at once, disappointing to those who want to write California’s obituary, as well as a call to action for policymakers to address the challenges that have caused some to lose faith in the California Dream,” said UC Regent John A. Pérez.

Despite the conflicting data, we’ve seen California companies like Oracle, Tesla and Hewlett Packard announce plans to move its headquarters out of state.

Remote workers in the Bay Area were also enticed with the offer of $10,000 to move to Oklahoma.

But according to this new data from the UC, residents are apparently still staying put. 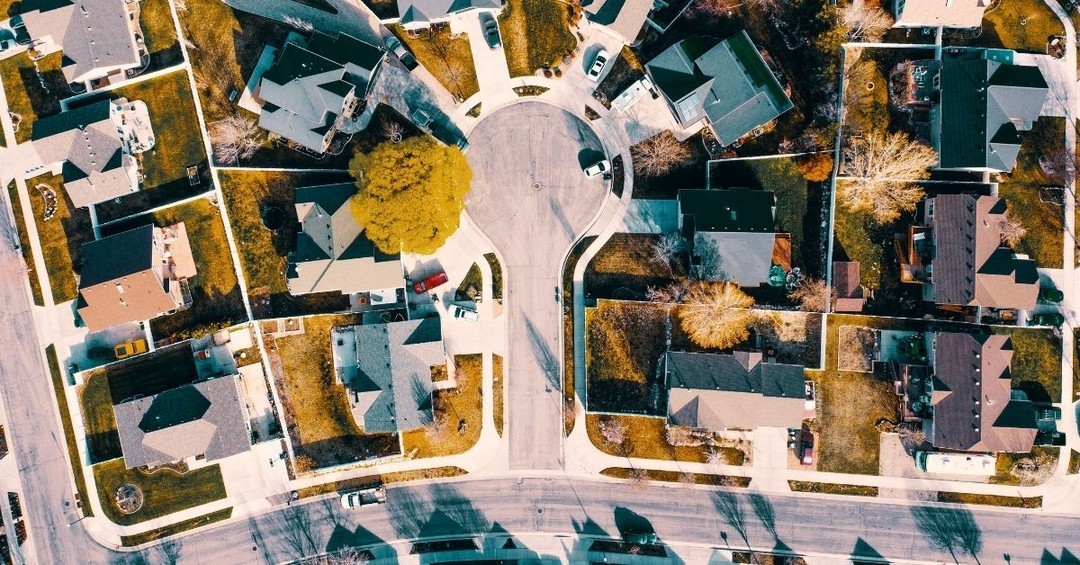 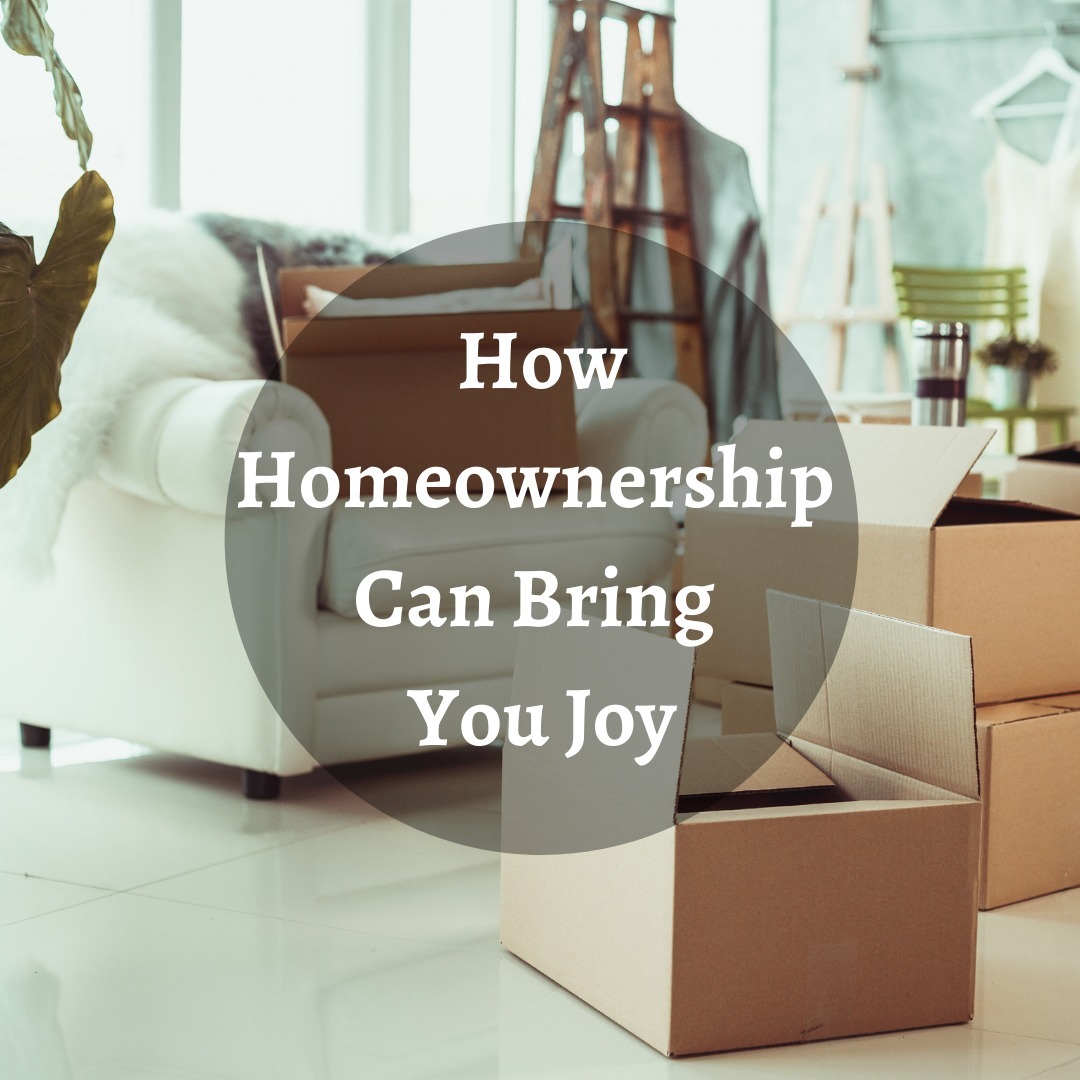 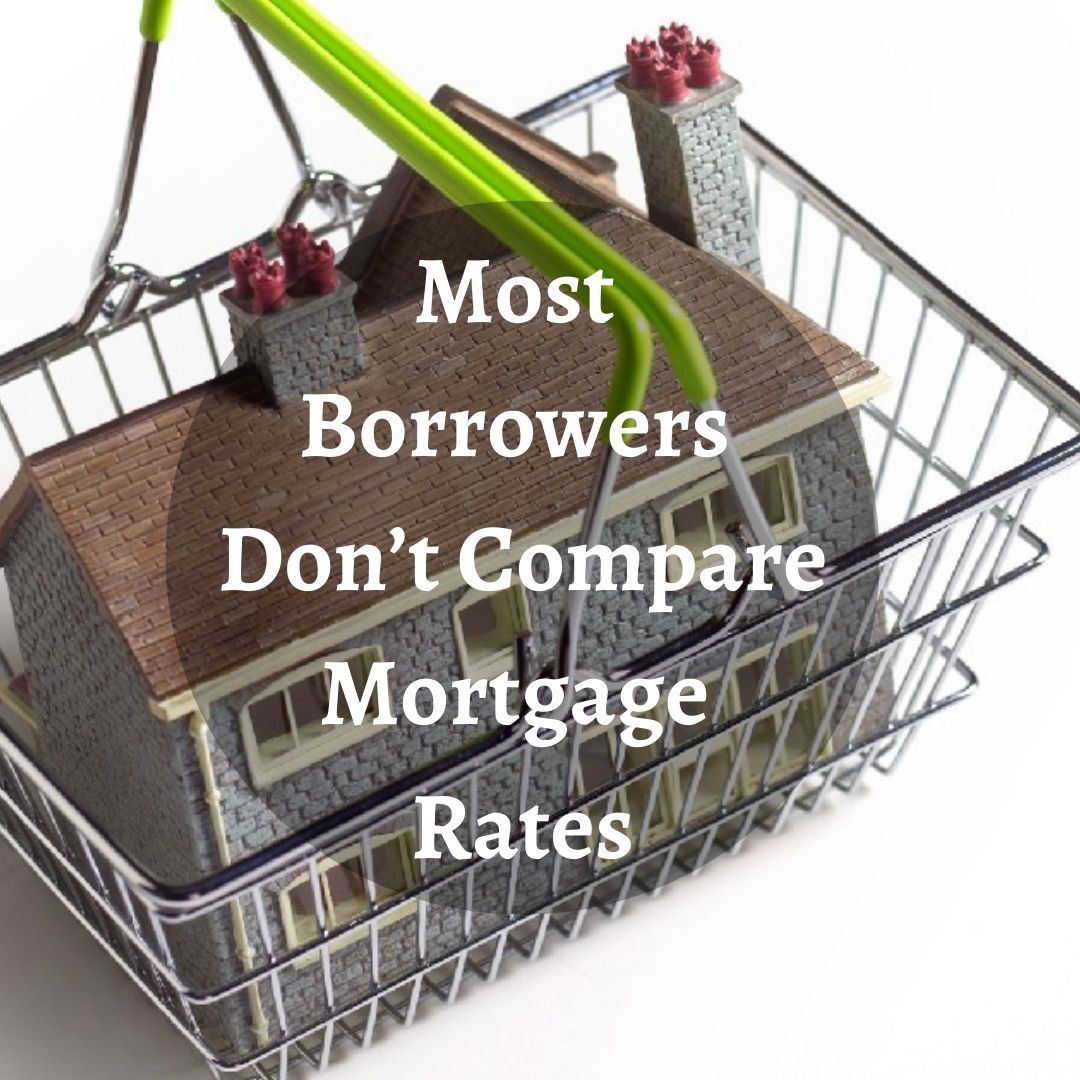 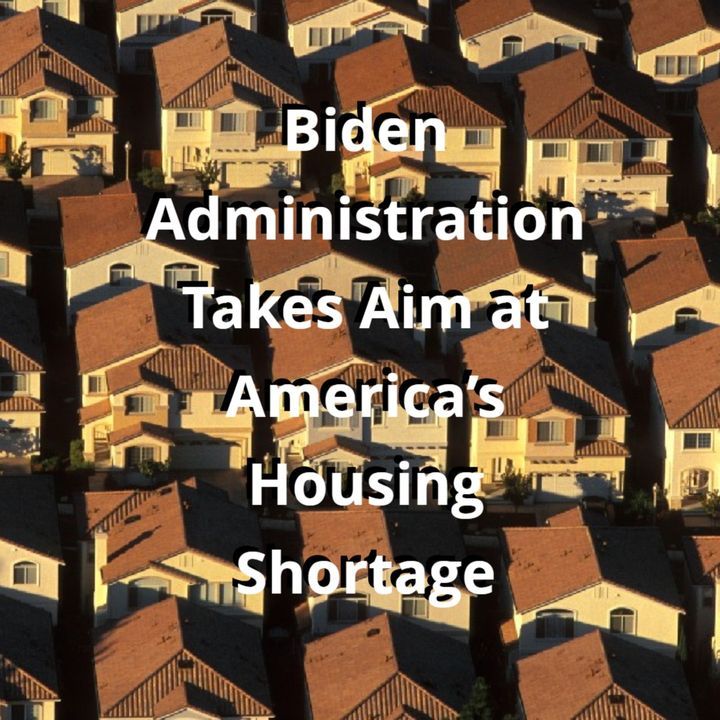 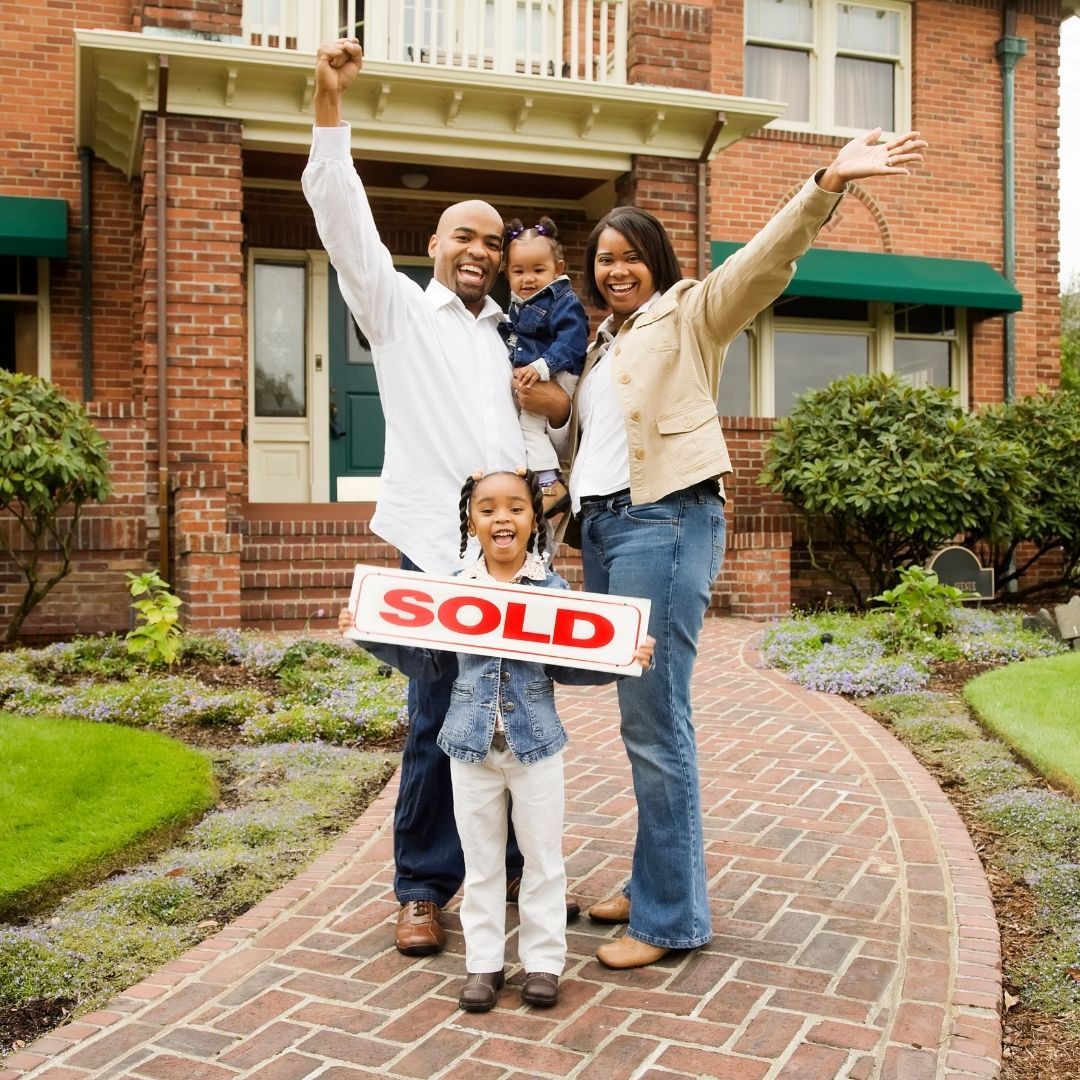 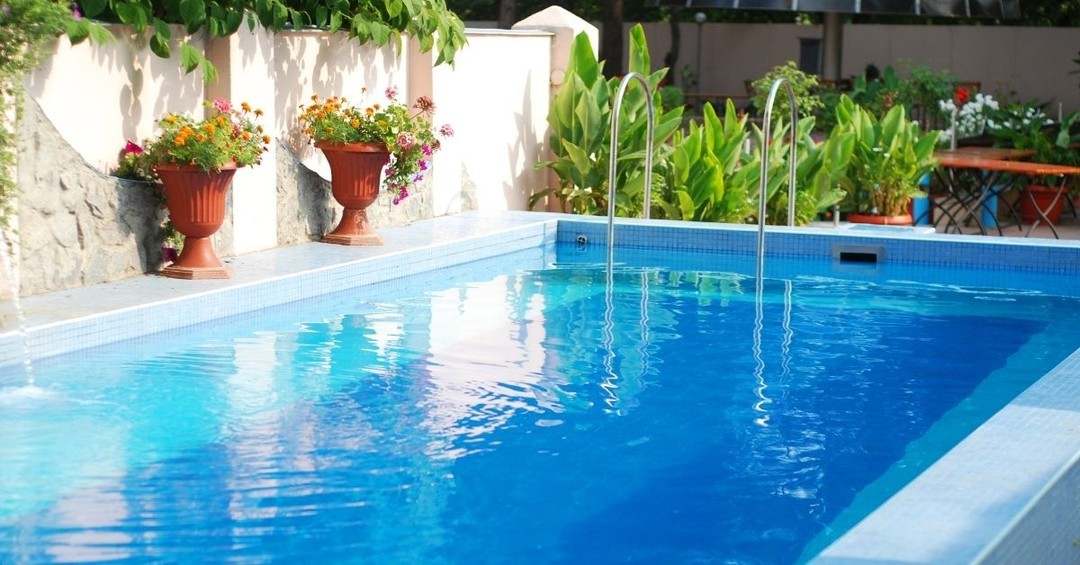 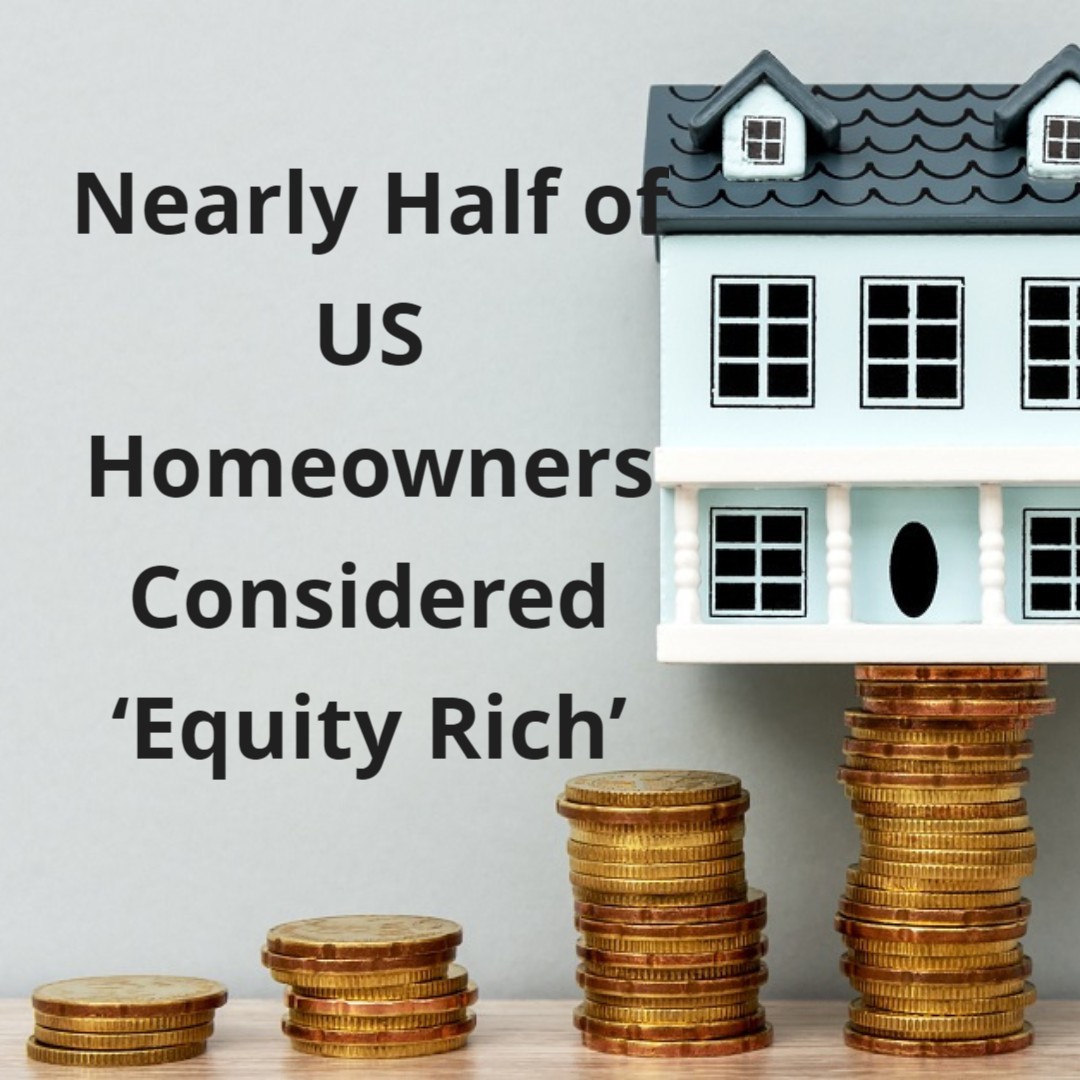 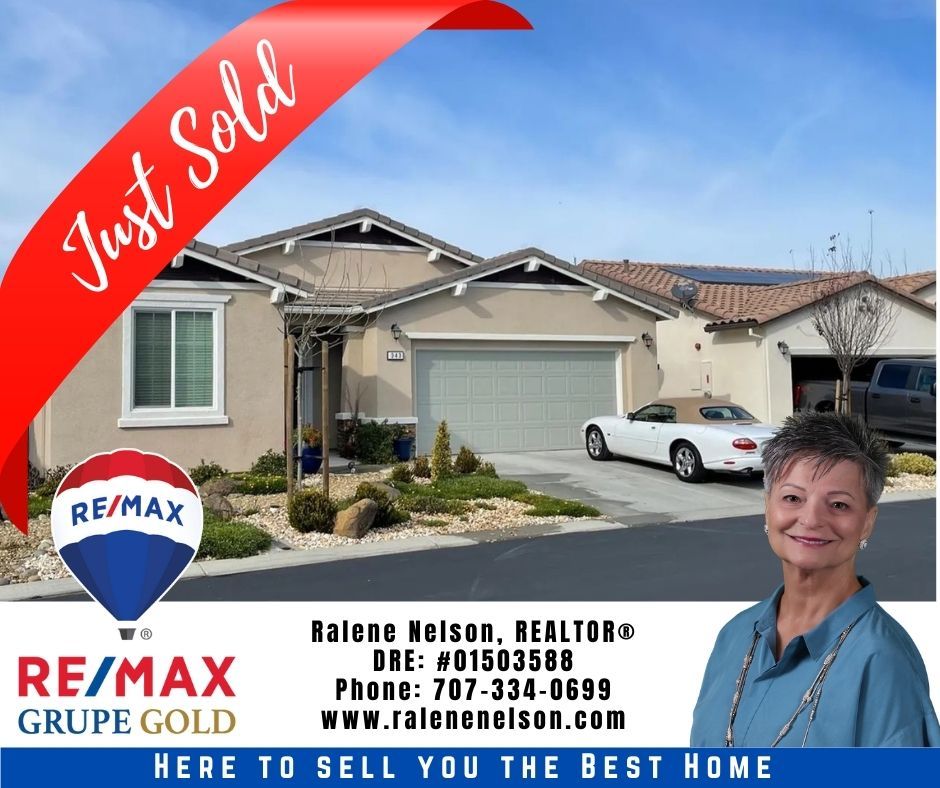 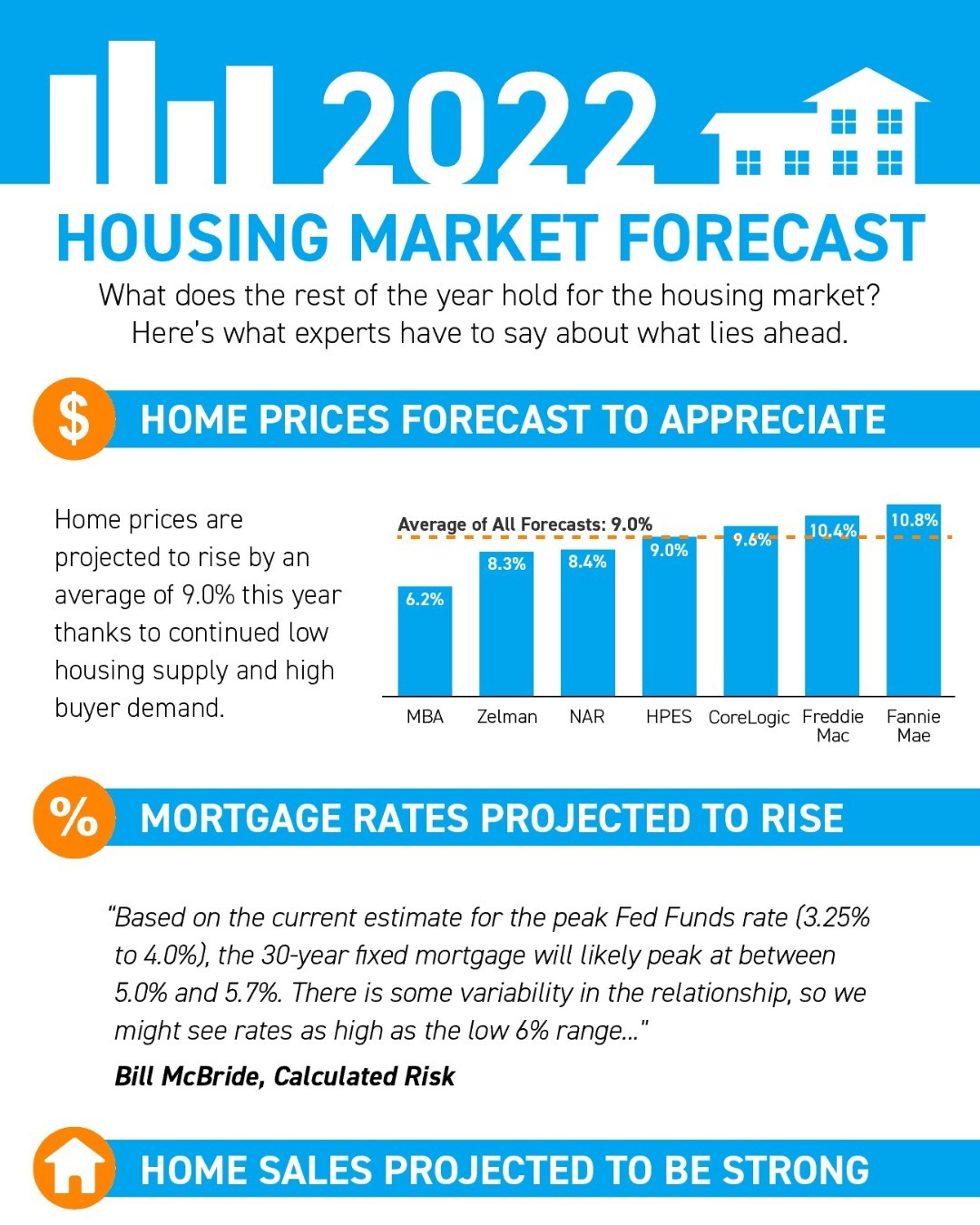 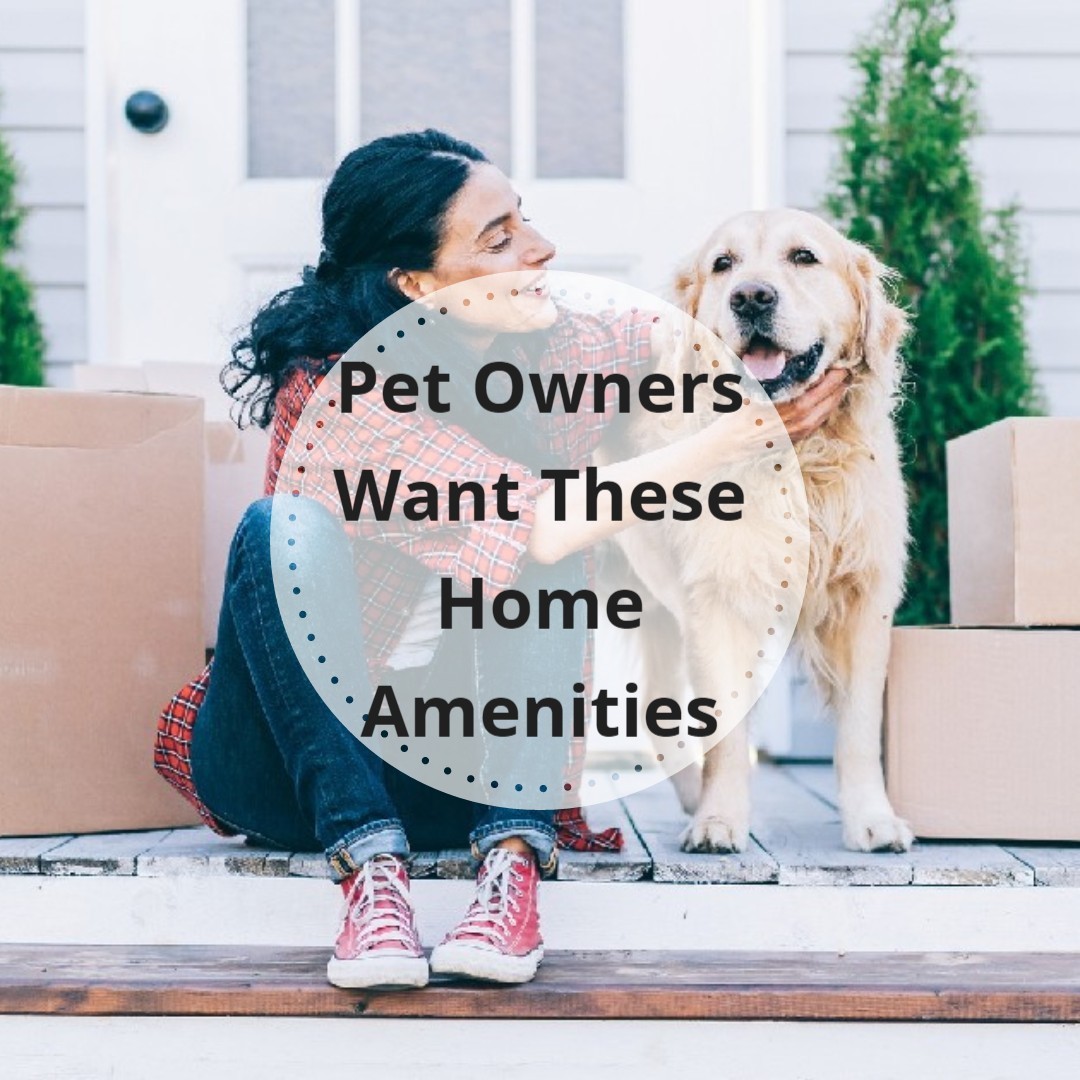 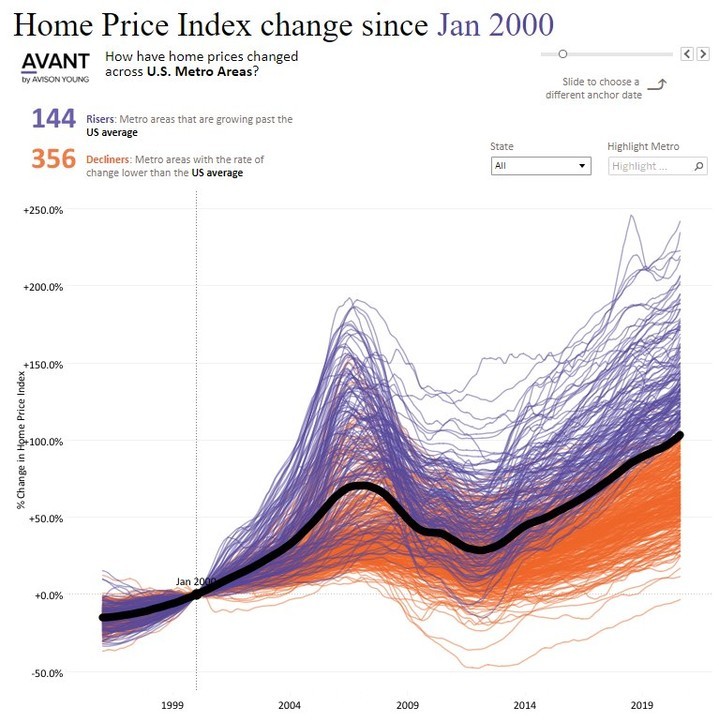 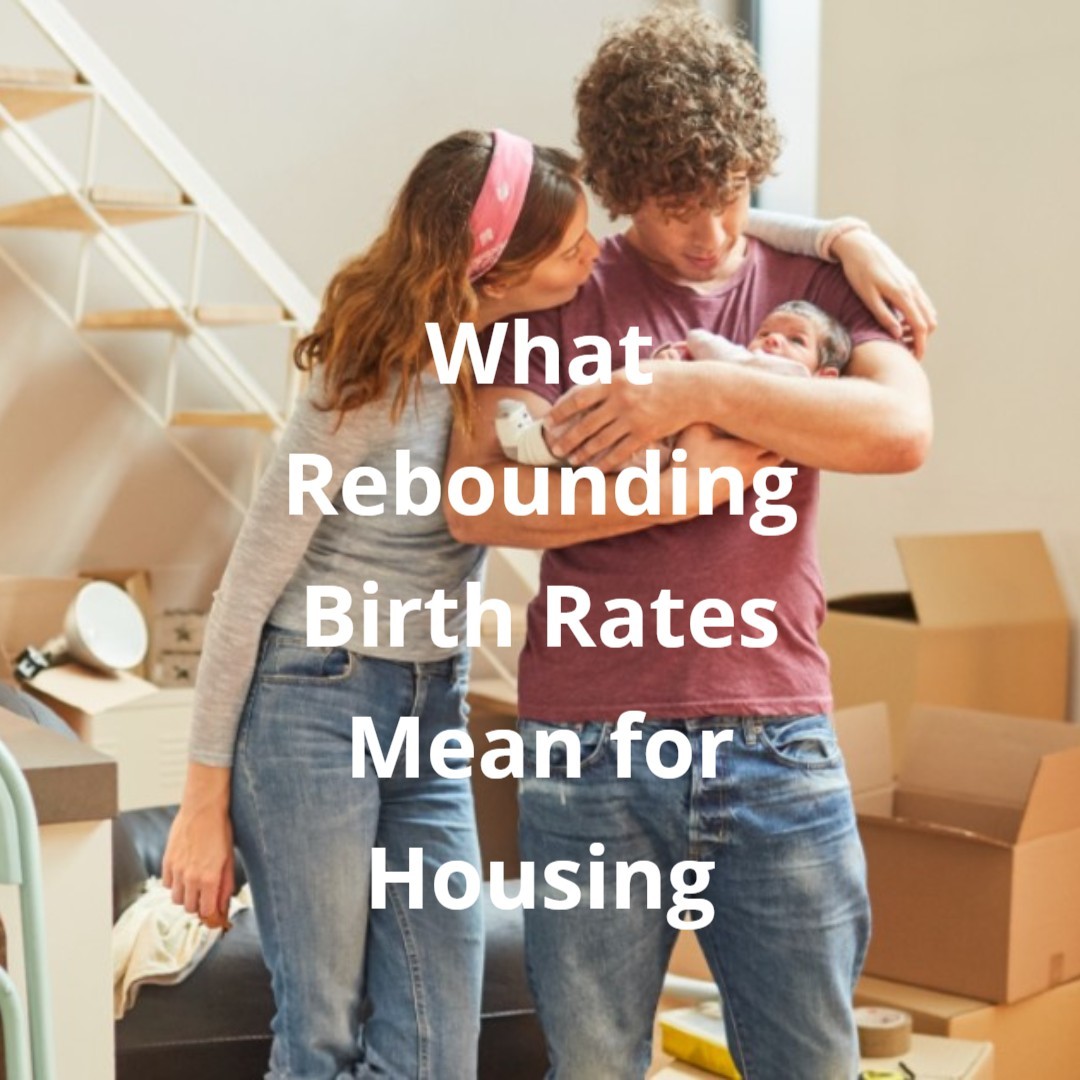 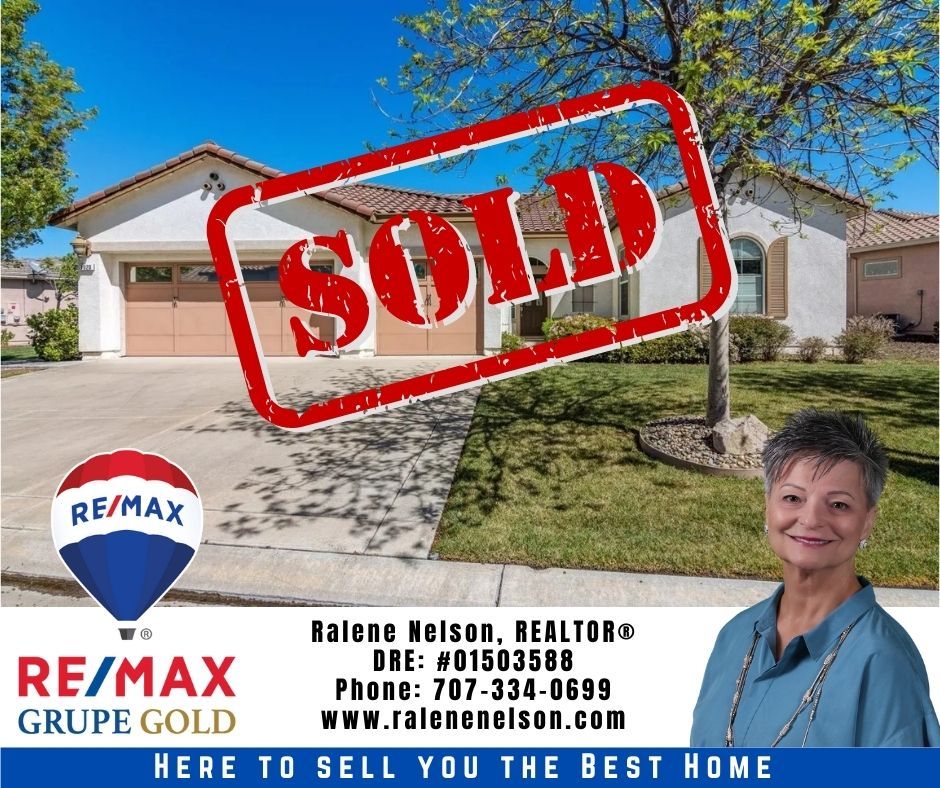 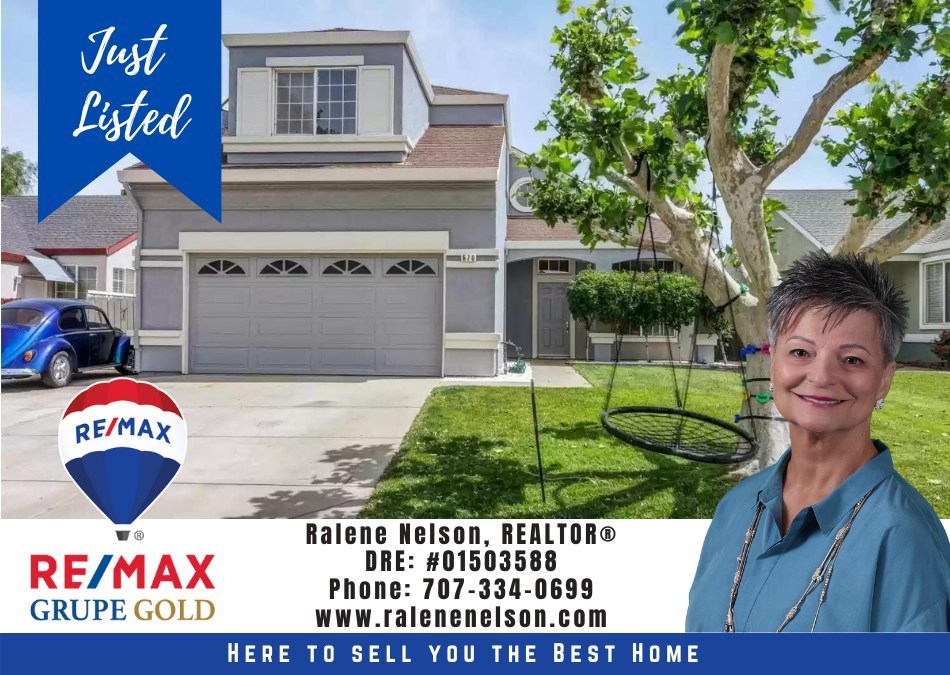 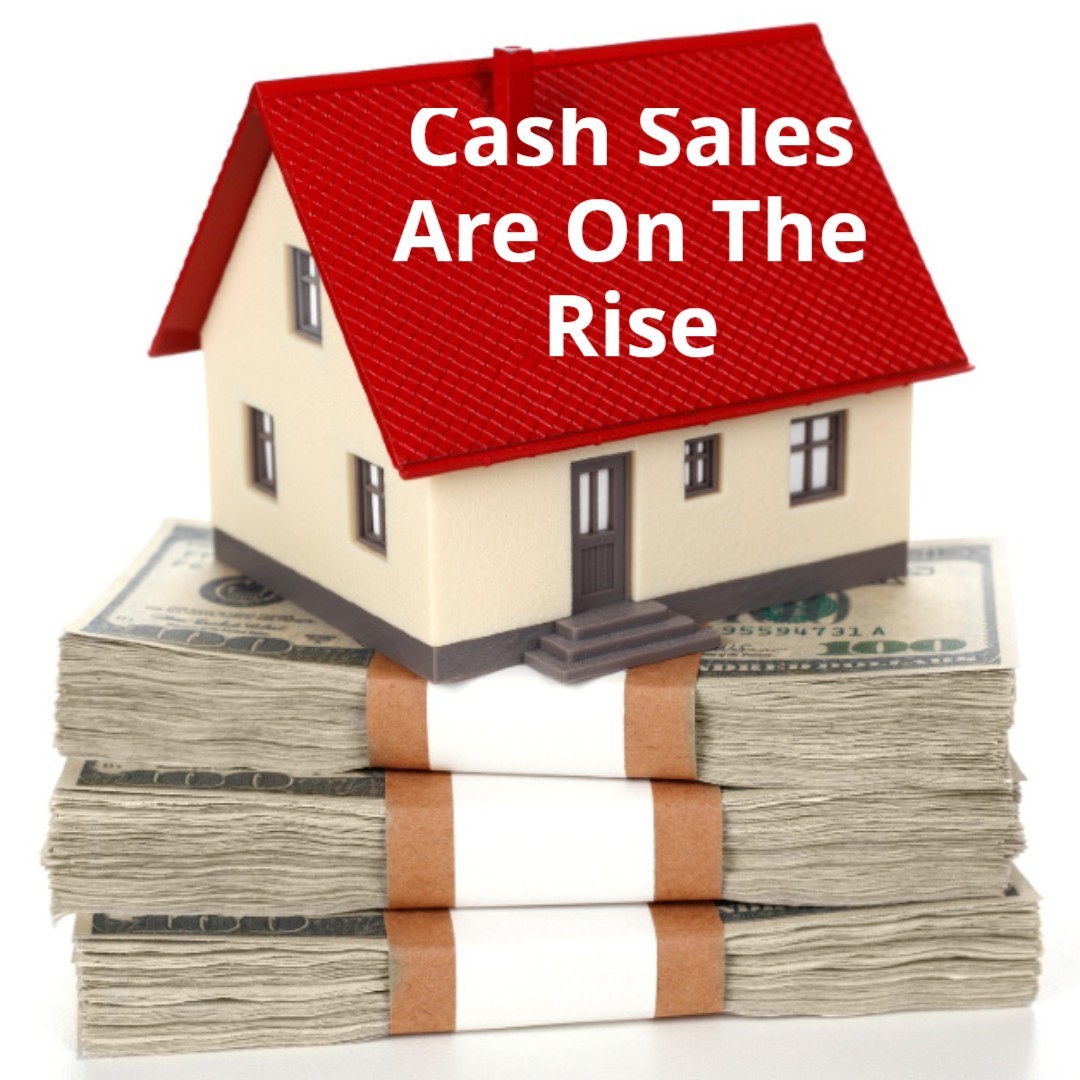